In his text "Islam's Rule of Thumb", Mr. David Wood claims that "the Muslim criterion for determining divine inspiration in a text is the impressiveness of its literary style" and since Qur'an is "extraordinarily unimpressive" it's not from God. As I shall show below, he is wrong in both cases.

I don't know where does Mr. Wood get his information that the literary style is the (main) criterion. He then goes on saying "Notice that this would be equivalent to saying, "If you can’t produce poems like T.S. Eliot, or plays like Shakespeare, or books like Charles Dickens, then you have to admit that these works come from God."

Nowhere in Qur'an does God say that it is only the "literary supremacy" of the Qur'an that is unchallengable. God challenges the people to produce a chapter "like it" or "a Qur'an like this". He doesn't say "in regard to its literary style". God doesn't specify the criteria. What David doesn't know, or does as if he doesn't know, is that to produce a chapter like the ones in Qur'an, this chapter would have to fulfill several criteria:

1. The chapter should be literary eloquent.

2. After making sure it will be eloquent, you also make sure to use chosen words, compressed in a way to provide the most information in the least space.

3. The chapter, after having all this attributes as above, must at the same time have a poetic harmony - it should be "easy to remember" even by non-arabic speaking people.

4. When you achieve all this, you should also make sure that the chapter, in regard to mathematical properties fullfills some criteria. E.g. The relation of the number of verses, characters, words, etc. should have a perfect mathematical harmony.

5. The chapter should at the same time make a perfect musical harmony, if converted to a melody. Each note should be in a perfect relation to the wholeness of the chapter.

6. The content should be in relation to the mathematial system (e.g. when a verse says something like "this is the midle of the land" - middle being the "mathematical word" - interestingly enough, the number of that verse is the exact middle of the chapter itself) or it should have other mathematical characteristics.

7. The content should be unique regarding it's structural features.

Mr. Wood gives as an example of his refutal some chapters and says "These are words that could have been written by just about anyone. In fact, the most unique thing about these passages is that they are extraordinarily unimpressive."

So, he reads a short chapter, in english, mind you, disregarding all of the points I raised above, and since the chapter itself doesn't seem to be anything special, he conludes that there is nothing miraculous about it.

Let's take one of the chapters he uses for his claim, let's say chapter 111, and analyze it:

Perish the two hands of Abu Lahab and perish he!
His wealth and his children will not benefit him!
He will enter a Fire full of flames!
And his wife too, who carries wood.
In her neck is a twisted rope of Masad.

OK, someone might now think "Well, David seems to be right. This is nothing more than a poem describing some man who goes to hell ...". It seems this is exactly how David read this chapter too. As a simple poem. Which Qur'an is NOT.

So, let us then analyse the chapter in depth: If you know arabic, and read the chapter you will attest the poetic structure of the chapter. The melodic, tonal and phonetic characteristics are perfect.

You can listen for yourself to the recitation by clicking here.

The first word alone ("tabbat") has up to 50 meanings. Translated here as "perish" it actually also means "is in constant loss", "is cut off". The recitation of it has indeed cut-off, hard sounds.

Note also that it is said that Abu Lahab[1] "will enter a fire full of flames" - Abu Lahab's name itself means "the father of the flames". It is also said that his wife, "who carries wood" (related to this is the tradition that she used to throw wood and thorns on prophets way to harm him, so that his feet would bleed) will enter hell, thus be the "fuel" of the flames. So Abu Lahab will be thrown into "Lahab" and the wood carrier will fuel the Lahab. Poetic justice you could say.

Apart from this, the short chapter is actually also a prophecy. Many unbelievers, even those who, like Abu Lahab, directly persecuted Muhammad (peace and blessings be upon him), became muslims later. Therefore, how could Muhammad claim that Abu Lahab will perish and burn in hell? It was reasonably possible that Abu Lahab, just like many others, would convert to islam at one point in time. Yet, this chapter explicitly claims that he will burn in hell - actually in the original, a past tense is used like "He perished" - which shows a definitive act, something that has ALREADY happened. And do not forget - it is a known fact that this chapter was revealed years before Abu Lahab's death.

Wasn't Muhammed sailing in dangerous waters here? Unless one was absolutely sure that Abu Lahab will NEVER accept islam, thus dying a disbeliever, Muhammad was risking a momentous humiliation if this prophecy did not come true.

Although Abu Lahab had ten full years to discredit Muhammad, it is interesting to know that he actually never converted to Islam. All he had to do was pretend to have accepted islam and say "I accept Islam" and that would have been the end of Muhammad. But he didn't, and the prophecy came true. Because the prophecy was not a poem from Muhammad, nor his expression of anger - it was a revelation from God.

By the way, christian apologists try to "refute" this prophecy as "unfalsifiable". They say "How do we know that Abu Lahab went to hell?". Really now?

So we see, this, according to Mr. Wood, "unimpressive" Chapter, not only fullfils the criteria of literary eloquence, poetic quality and musical coherence, it also has a fullfilled prophecy in it.

Now, a play from Shakespeare: Is it eloquent? Yes, it is. Does it have unique tonal, structural, phonetic, musical and profetic qualities? Well, actually it doesn't. We could do this with ANY literary "masterpiece" of the humans. You will find none that has the qualities of Qur'an. And this all, without going into depth regarding the mathematical system of Qur'an which are naturally directly related to the challenge - for this check out our respective articles.

So, it would seem that our resident Islam basher has once more tried to influence people, hoping that they are simple enough, and will not really check his claims in more depth. It is astonishing how well God describes David in his divine revelation:

"They unto whom We have vouchsafed revelation aforetime, know it (the Truth of Qur'an) as they know their own children: but, behold, some of them knowingly suppress the truth." (2:146) 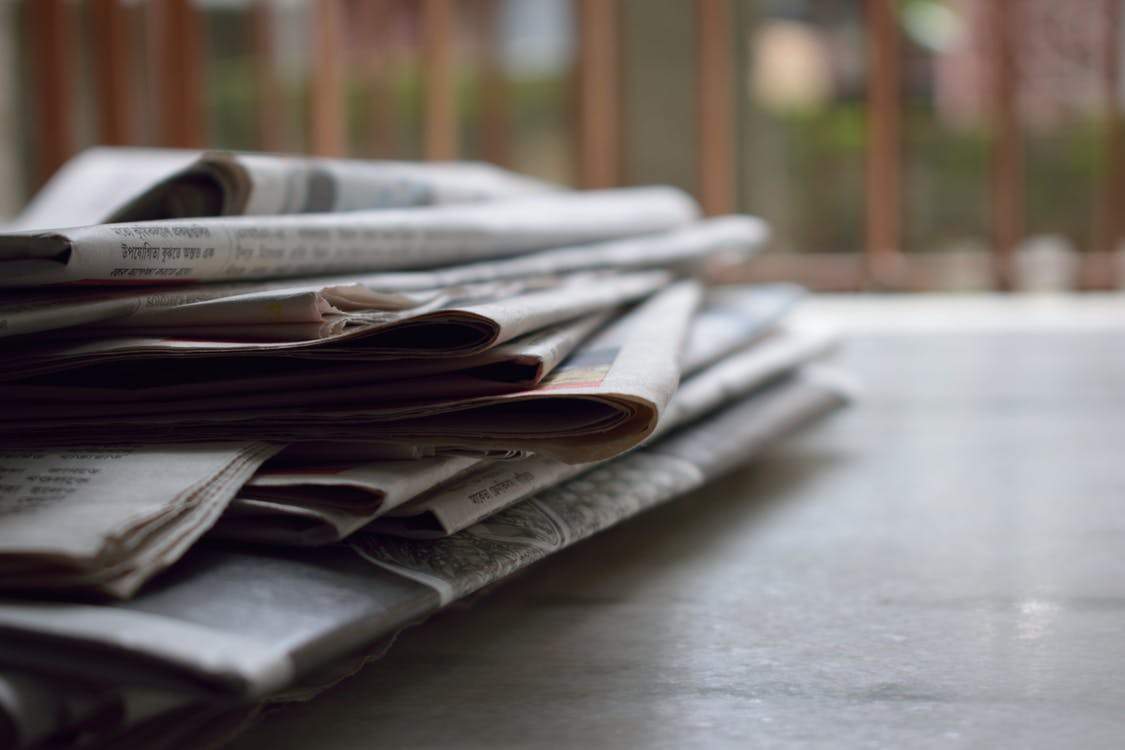 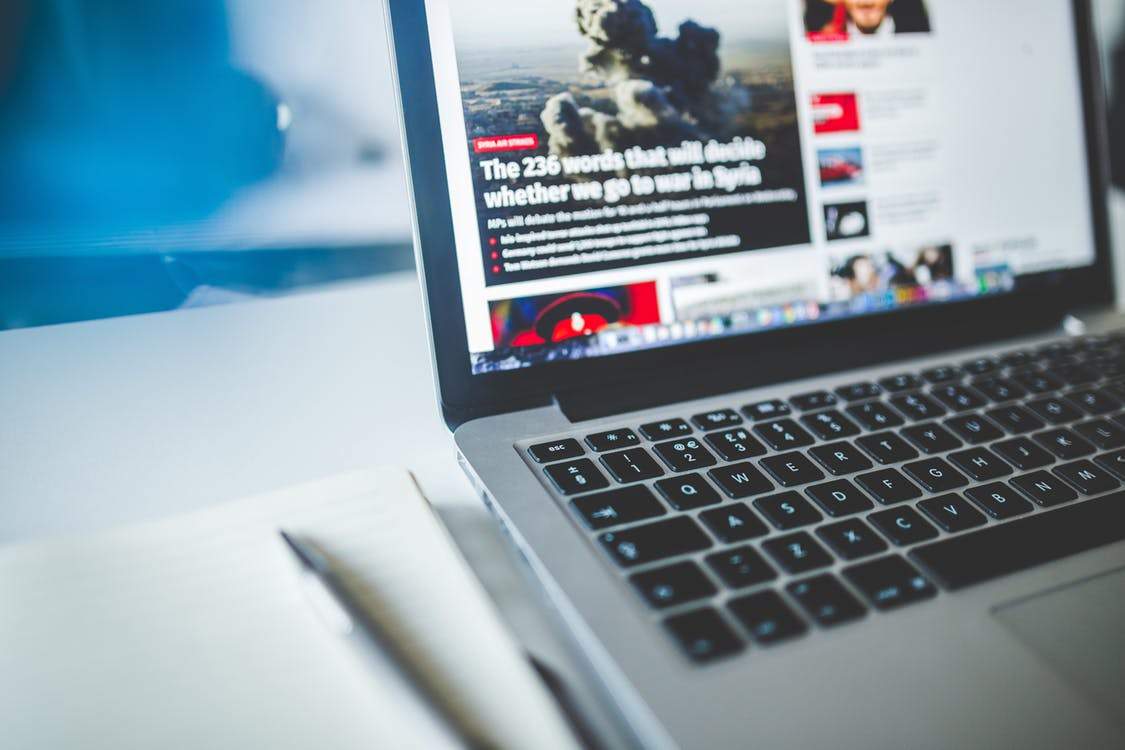 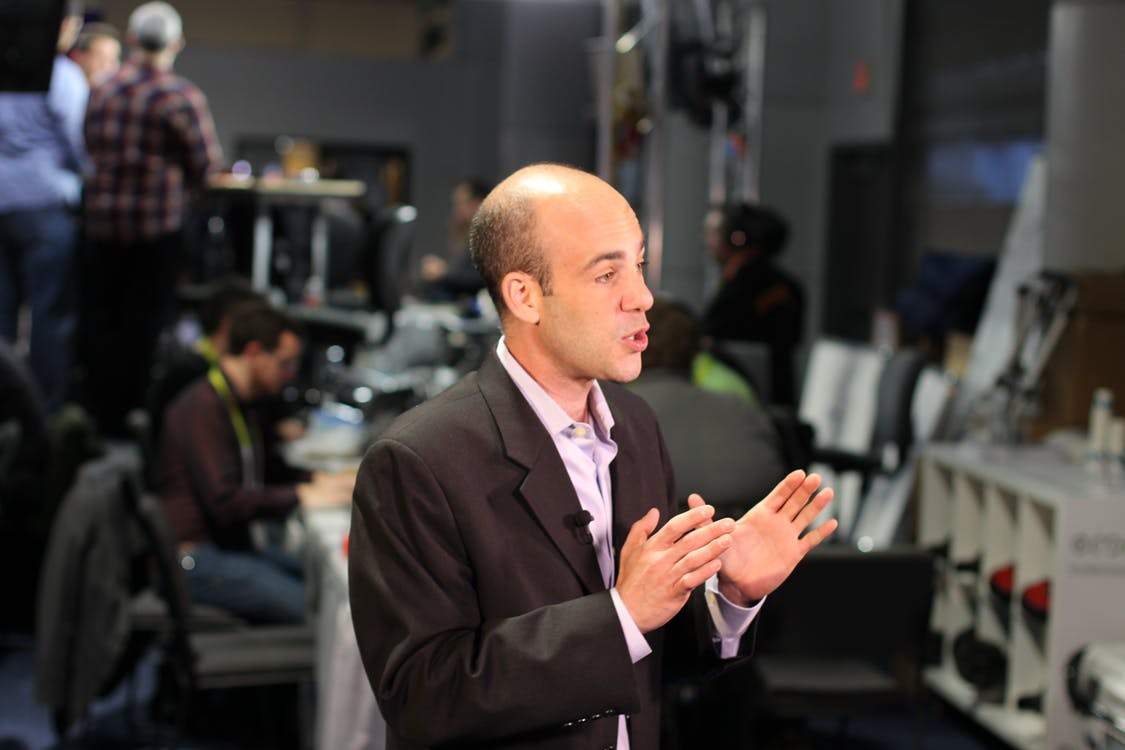 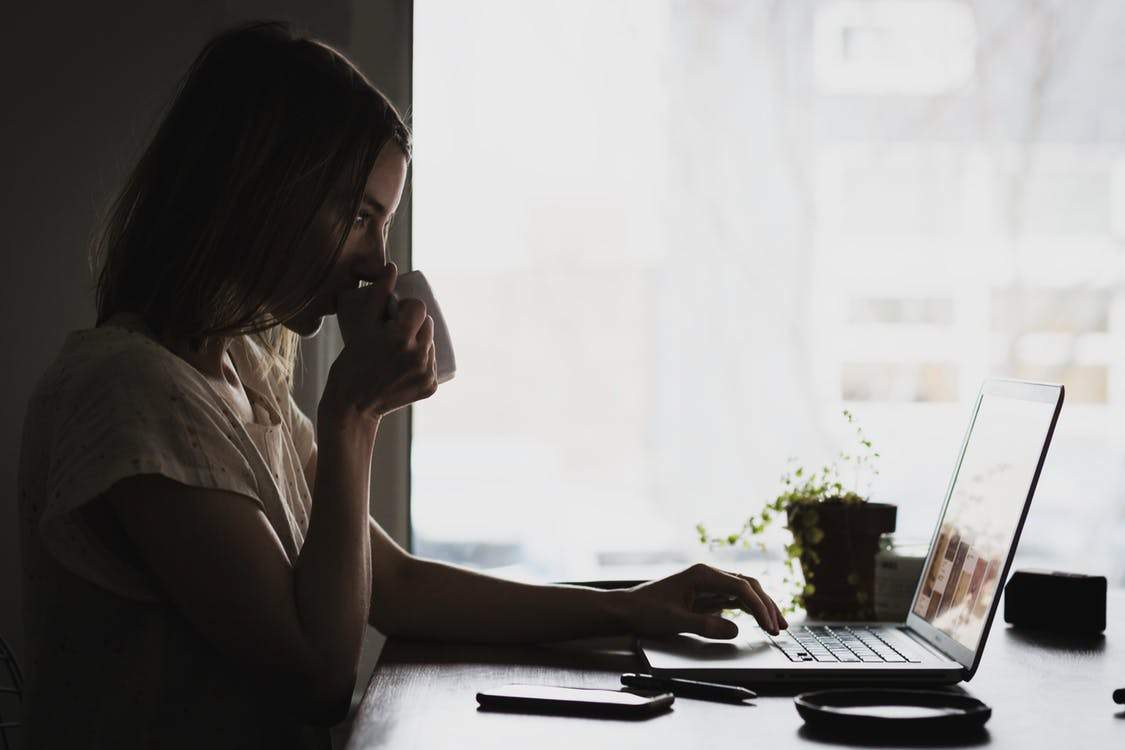